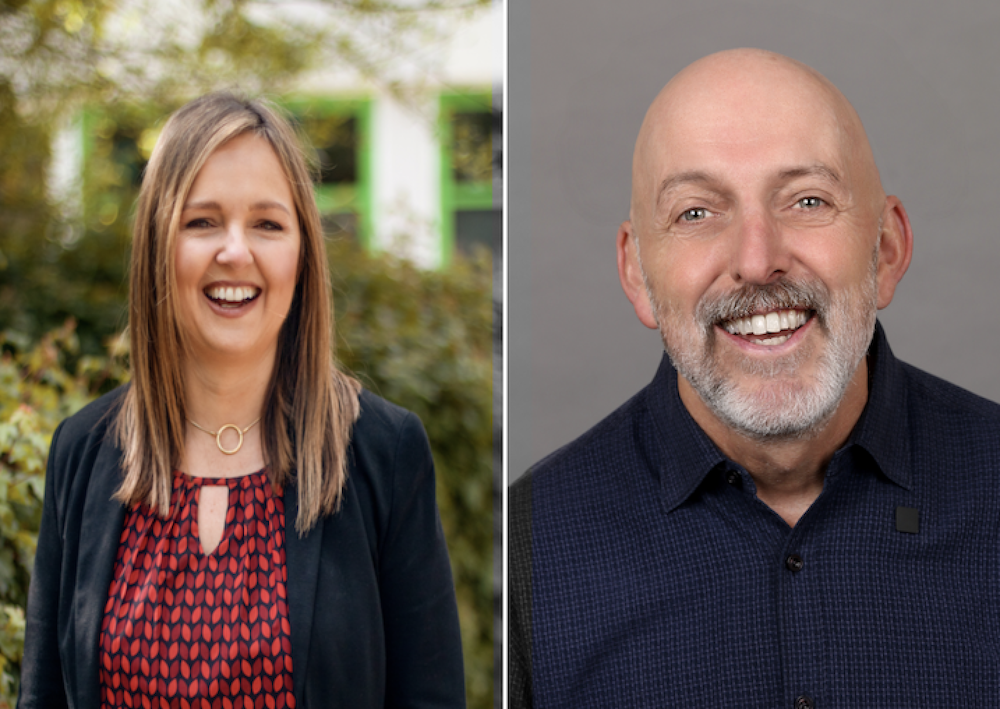 Multiple approaches to school discipline are currently being used nationally and internationally. School wide Positive Behavior Interventions and Supports (SWPBIS) has been widely disseminated with the support of the U.S. Department of Education. In recent years there has been a rapidly rising interest in the adoption and evaluation of Restorative Justice practices in schools, typically referred to as Restorative Practices.

In this session we will describe the theory and components of each approach and then illustrate a proposed combined intervention approach through multiple examples and practice. The approach is based on a core theory that integrated models of prevention and treatment, which combine multiple independent strategies or programs merged into a single intervention, have the potential to address some of the significant challenges facing school programs in a way that does not compromise integrity. Applied examples will be included in the presentation.

Despite the large-scale adoption of SWPBIS and its successes in reducing overall office discipline referrals (ODR), evidence linking SWPBIS to reductions in disciplinary inequities across students from different racial groups remains somewhat elusive. Given the rapidly changing demographics of the U.S. public school population, as well as an increasing urgency to address persistent disciplinary inequities for non-White students, especially African-American, Latino, and Native American students, a growing number of practitioners are looking towards supplementing SWPBIS with approaches that have been associated with disciplinary equity. Restorative practice (RP), tentatively associated with reduced racial disproportionality in discipline outcomes, emphasizes establishing and maintaining positive teacher-student and peer relationships.

To achieve this goal, RP focuses on (a) promoting a sense of community through open and honest dialogue among students and adults through the use of circles, and, (b) responding to disciplinary issues with open dialogue to address harm and repair relationships.  Derived from restorative justice intended to divert students from the school-to-prison pipeline, RP holds the promise to reduce disciplinary exclusions from the classroom and school, especially suspensions and expulsions, disciplinary consequences disproportionately affecting non-White students.

Participants will be able to: