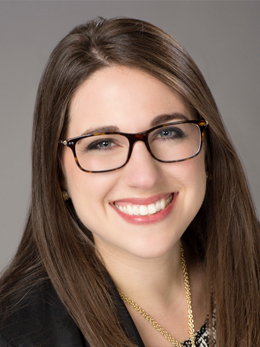 The Cesarean Epidemic is categorized by the increasing cesarean section rate in the U.S., currently 30.8% (Boyle et al., 2013), which is in stark contrast to the 5% cesarean rate during the early 1970’s (Goer & Romano, 2012). The “cascade of interventions” resulting from an otherwise healthy women utilizing non-medically-necessary but often routine pain medications during labor contribute to the U.S.’s poor outcomes in maternal and infant health.  A troubling statistic released by the United Nations in September of 2010 placed the U.S. 50th in the world for maternal mortality, higher than almost all European countries (WHO, 2010; Coeytaux, Bingham & Langer, 2011). In a report summarizing the World Health Organization’s principles of perinatal care, appropriate methods for pain relief are all suggested to be behavioral (Chalmers, Mangiaterra & Porter, 2001). However, skills learned during childbirth education are difficult to generalize and the unavailability of ongoing labor support are major contributing factors in high requests for pain medication (Goer & Ramano, 2012).  This talk addresses these concerns using a contingency analysis as well as results from an empirical study utilizing a behavior analytic software program for labor support during unmedicated labor.