Sustainability, Social Justice, and our Science 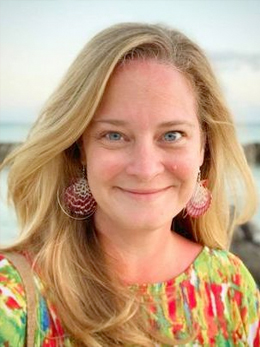 Trained as scientific problem-solvers; our goal as behavior analysts is to address areas of social significance. The US Surgeon General recognizes Behavior Analysis, an applied science, as the gold-standard of treatment for individuals with autism spectrum disorders (US Surgeon General, 2009). Although not as widely adopted in other circles, behavior analysis has also been used effectively to address needs in areas related to health, sport, and fitness, behavioral safety, addiction and substance abuse, and performance management, as well as other areas, such as with sustainability (Cooper, et al., 2007; Kelly, 2008; Cambridge Center for Behavioral Studies, 2019). We do not consider human influence on the climate system to be debatable on a global level (Intergovernmental Panel on Climate Change, 2014), despite extreme politicization of the topic in the United States. As we begin to scratch just barely beneath the surface, it is readily apparent how challenges associated with sustainability are also functionally related to challenges caused by systemic, social inequities. These inequalities further compound a community’s ability to prevent, prepare, respond, and recover from negative effects of the climate crisis (Intergovernmental Panel on Climate Change, 2014; Amnesty International, 2020). This presentation will discuss the intersection of environmental sustainability and social justice from a behavior analytic perspective, including a review of barriers encountered and previous efforts of others, as well as a projection of how behavior analysis can impact perhaps the most socially significant problem facing us today.