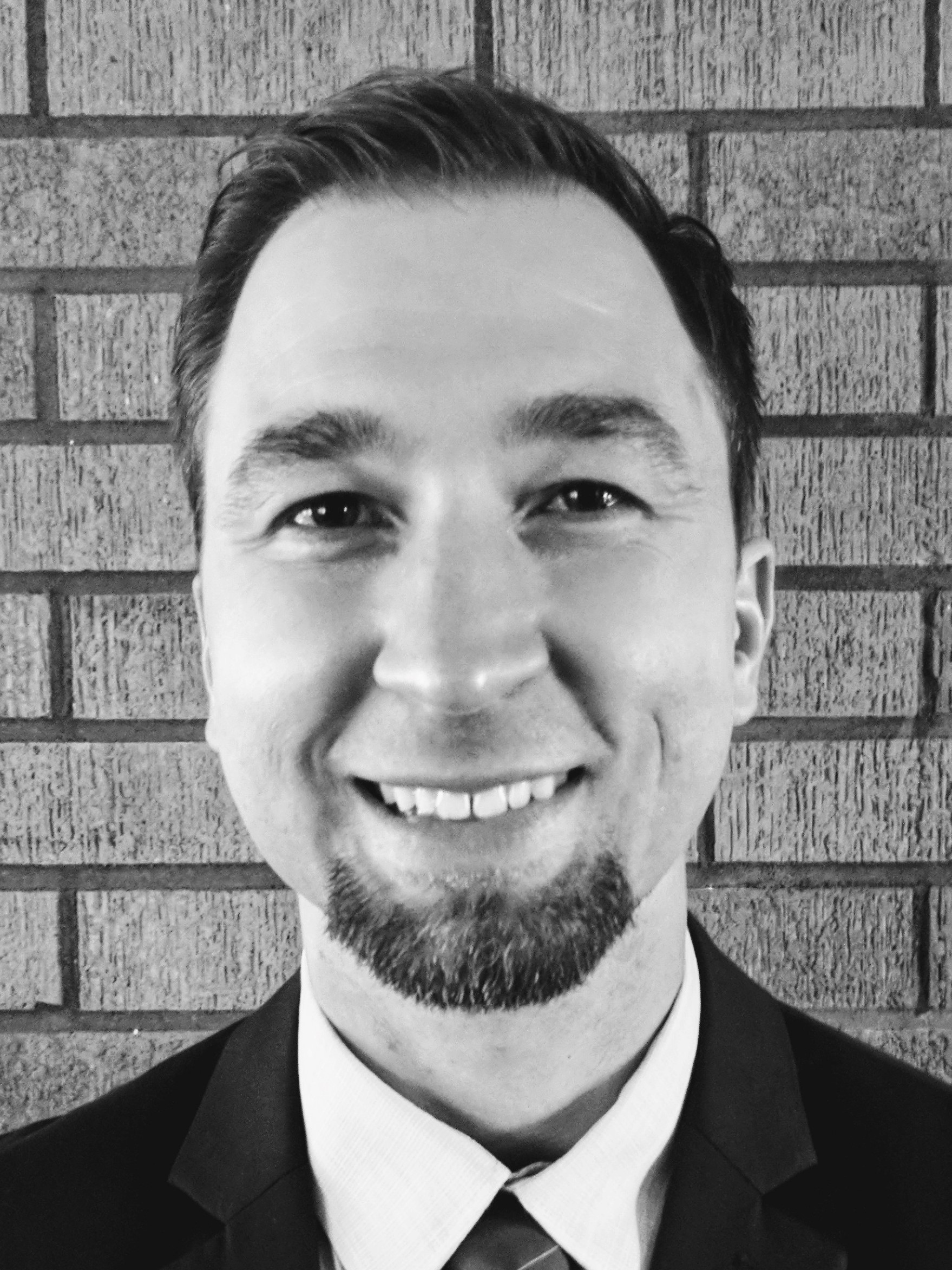 Joint control is a behavior-behavior phenomenon that entails a shift in response strength when the same, or similar, response topography is evoked by two or more stimuli (Lowenkron, 1998). Joint control plays a major role in performances that non-behaviorally are described as recognizing nonvocal and vocal stimuli that are the same, similar, or different. In the context of early intensive behavior intervention, teaching children to respond to joint control as a discriminable event can facilitate generative responding. Completing novel, multistep instructions on the first opportunity, one type of generative performance, is critical for children with ASD to be successful in inclusive educational environments. In Study 1, we used a multiple baseline design across three children, who were aged four to six, to evaluate the effects of teaching verbal-mediating responses (echoic rehearsals) on completing novel combinations of action-object instructions (e.g., “Put [book] on [bed] and pick up [bag]”). In addition, we programmed a period of time (15 to 20 s) from when a child heard an instruction to encountering the objects necessary to complete it. We obtained measures of the children’s performance in their home and in our clinic prior to teaching, and we observed near-zero levels of accurate instruction following. Our teaching procedures involved four steps, in which we gradually increased the difficulty of the instructions while teaching the children to rehearse the instructions over longer periods. Following teaching, all children exhibited immediate, accurate instruction following on a high percentage of trials, and robust generalization of completing two-step instructions was observed with other adults and in the children’s homes. In Study 2, we removed or blocked the sources of stimulus control that joint control indicates are necessary for completing the instructions within a reversal design, which took the form of including objects the children could not tact (testing the absence of tact responses) and prompting the children to engage in a vocal response (e.g., singing “Happy Birthday”) to compete with echoic rehearsal (testing the absence of echoic responses). Zero instructions were completed under these tests, which directly supports the mediating role of joint control in the children’s instruction following. I will discuss how these procedures can be applied to teach children, who exhibit several pre-requisite skills, how to complete novel instructions as well as only fundamental skills.