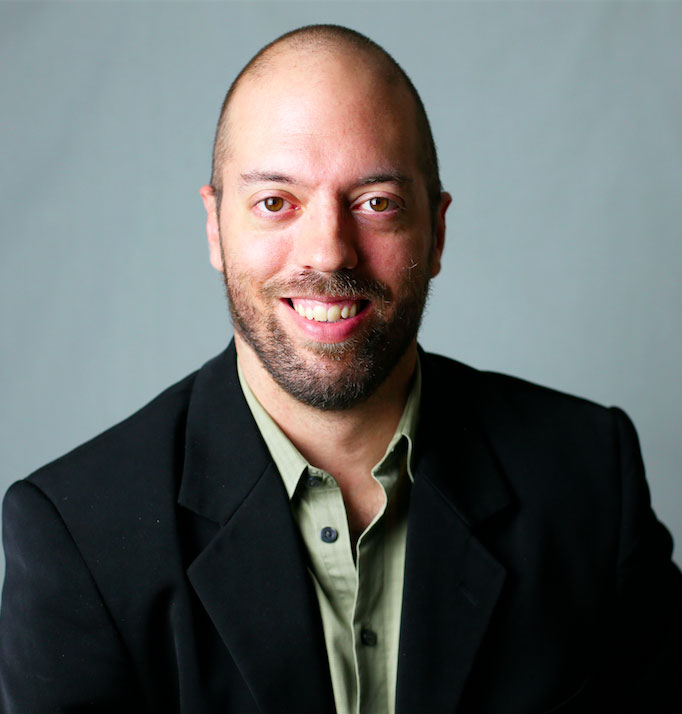 As early as 1938, in his book Behavior of Organisms, B.F. Skinner envisioned a science of behavior applicable to the entire world. He later referred to this as a "technology of behavior" and frequently discussed large-scale social issues such as pollution, nuclear war, and education. To Skinner, the science of behavior applied to every aspect of behavior in its full complexity. Today, 79 years later, we have not come close to fulfilling Skinner's vision for the world. In this presentation, we will provide an overview of Skinner's vision and how others in behavioral systems analysis have sought to move it forward. We suggest behavioral systems analysis can more greatly play a role in fulfilling Skinner's vision by promoting an entrepreneurial repertoire focused on innovative solutions that are outside the box of mainstream ABA.