The 27 Evidence-Based Practices (and What They Mean) 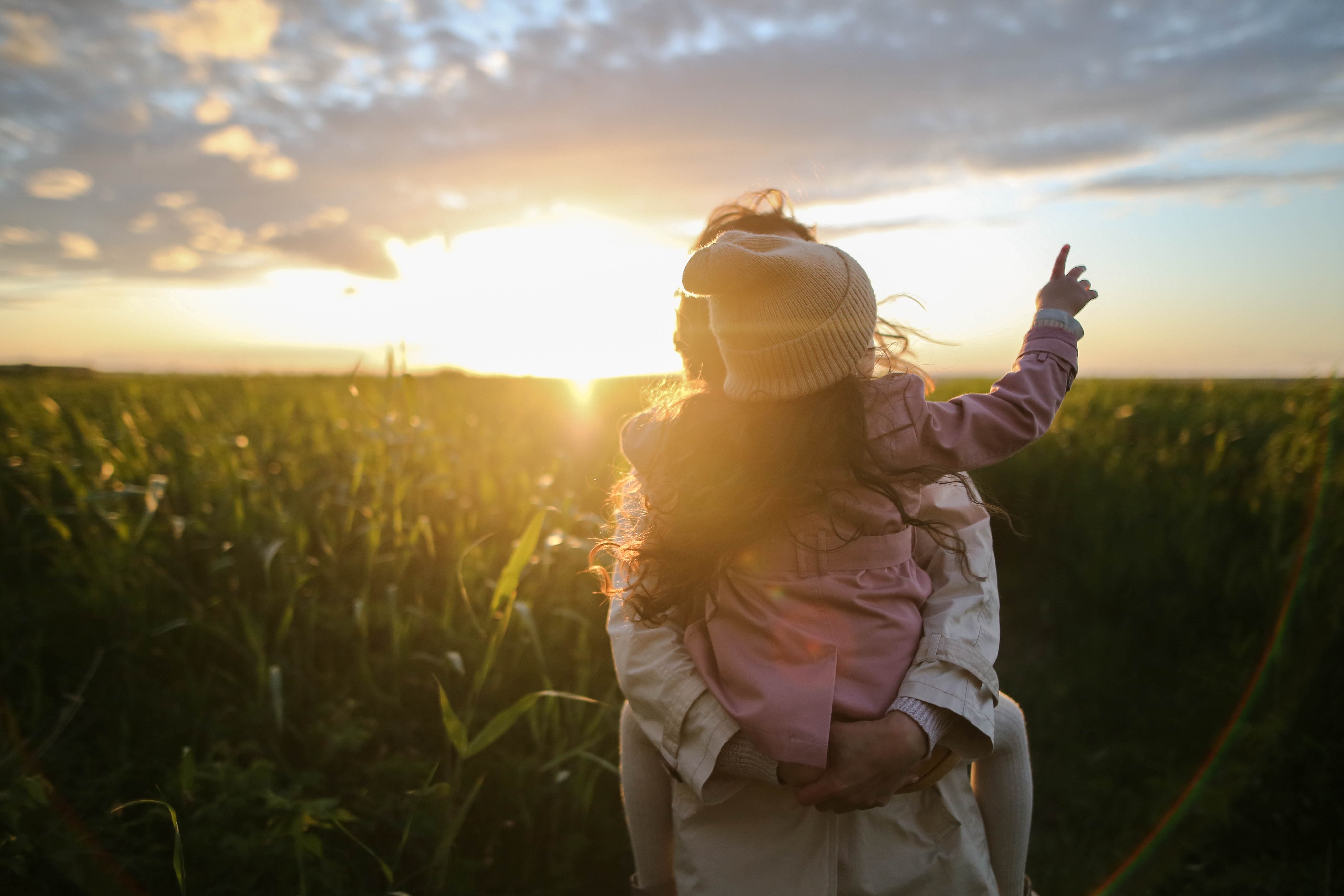 Learning how to teach and communicate with people with autism is a constantly-evolving field of study.


At present, there are a number of interventions for autism spectrum disorder (ASD). Some are effective, while others require more research before we can know with certainty if they help.


However, by law, ASD teaching practices have to be based on evidence that the practice is effective. Thus, competent professionals rely on evidence-based practices (EBPs), which are exactly what they sound like: practices that science has concluded are effective and trigger positive improvements in people with ASD.


Let’s look at evidence-based practices a little more closely — where they come from, how they came to be, and what they are.

Where Did Evidence-Based Practices Come From?

Over time, autism spectrum disorder is proving to play a more prominent role in the field of medicine and the lives of millions of individuals, and the number of people being diagnosed is increasing.


Plus, with the spectrum being so incredibly diverse in its range, there is a greater demand for efficient and effective ways to help individuals through education and therapy. There are a growing number of methods for helping people with ASD, making it difficult for caregivers, teachers, and other service providers to know which one will be best for them.


Thankfully, intervention science is playing an increasingly important part in providing evidence to confirm which practices are effective and those that are not.


As of right now, the National Professional Development Center on Autism Spectrum (NPDC) has classified 27 different interventions as EBPs, which happened in 2014, although it truly started before that (more on this in a minute). They did this using specific scientific criteria. These 27 interventions made the cut because through scientific research and stringent review, they were found to be effective methods to use with students who have ASD.


More specifically, these accepted interventions have used scientific, controlled, experimental methods. They’ve tested and retested hypotheses among different investigators. Additionally, they’ve been critiqued by other experts and/or evaluated by a peer-reviewed journal. And lastly, they address possible limitations and side effects of the intervention. EBPs have to be repeatedly tested and run through with a fine-tooth comb before science can conclude that they’re safe and they work.


Initially, roughly 29,000 articles were screened, and thousands more have been discovered since then, although they haven’t yet proven to be effective. Time will tell if we can add additional evidence-based practices to the first 27. 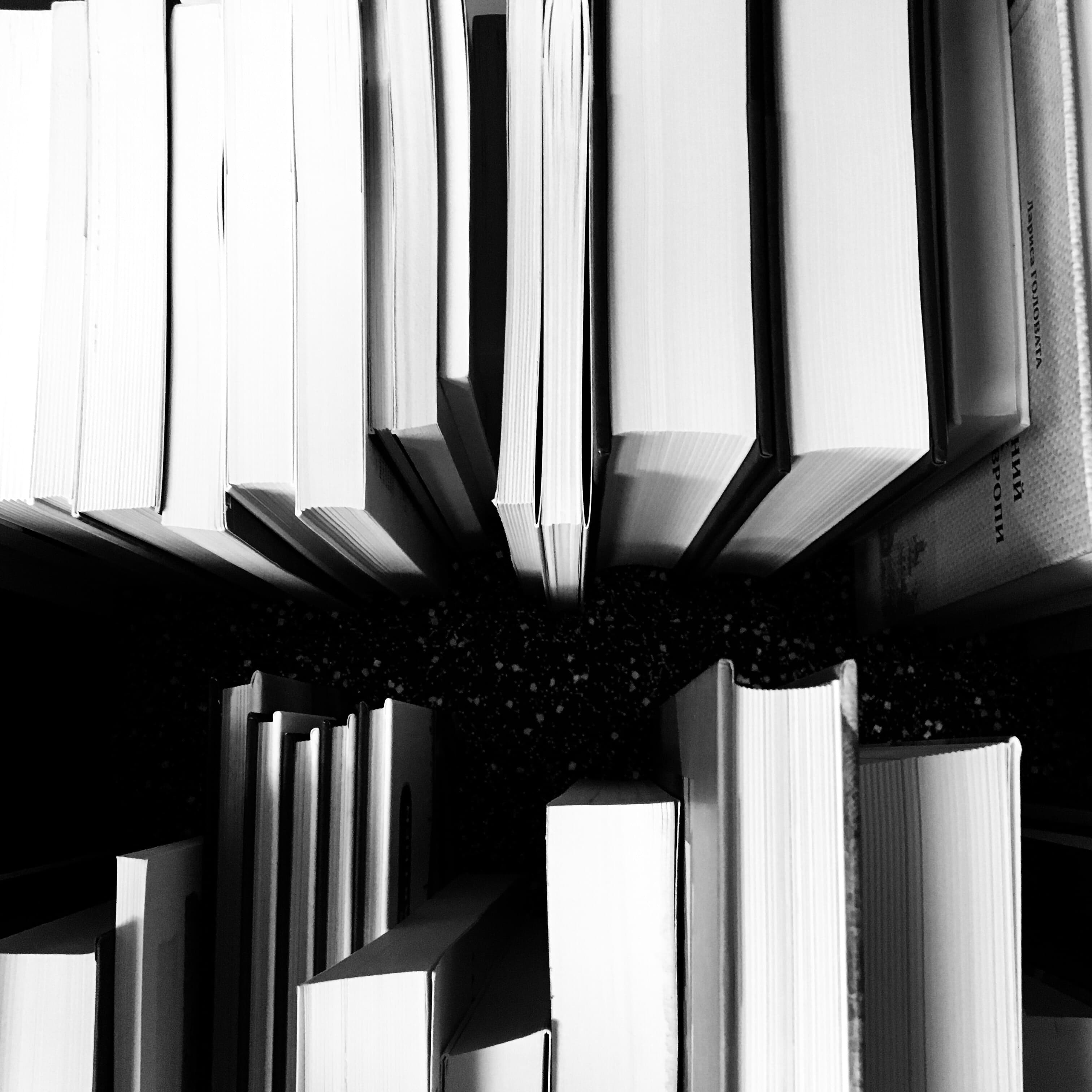 According to the Organization for Autism Research (OAR), the EBP movement actually started almost half a century ago. It began with a physician in the United Kingdom by the name of Dr. Archie Cochrane. Dr. Cochrane was shocked that health care wasn’t truly based on scientific research, and he paved the way for what would eventually become EBPs.


His work culminated in the Cochrane Collaboration, an organization that sponsors reviews of scientific literature.


Eventually, two research groups became the guiding force in autism research: the National Standards Project and the NPDC. These groups review and identify evidence-based interventions in the field of autism study and research.


This work has become so crucial because federal law — specifically, the Individuals with Disabilities Education Improvement Act and the Every Student Succeeds Act — requires school practitioners to use EBPs. Additionally, more insurance companies are creating requirements for services that hinge on whether or not the practices used are science-based.


Now that you have a bit of content, let’s dive into the EBPs themselves. Keep following along to learn more about the 27 evidence-based practices on a more granular level.

What Are the Evidenced-Based Practices?


Let’s briefly look at each EBP individually, based on definitions from the IRIS Center. Click on each individual term to reveal the definition.

ABI is the arrangement of events that come before an interfering behavior, created to reduce the occurrence of that behavior.

CBI creates instruction on the management of cognitive processes that trigger changes in outward behavior.

Differential Reinforcement of Alternative, Incompatible, or Other Behavior (DRA/I/O)

This typically involves one-on-one time between a service provider and a student. Each trial starts with the provider’s instruction, the student’s response, and a consequence. There’s a pause before the provider shares the next instruction.

Physical activity is increased to improve desirable behaviors or reduce undesirable ones. This can be accomplished through a wide rage of exercises.

Extinction is an intervention whereby you remove reinforcers of undesirable behavior with the intention of reducing the frequency of that behavior.

You identify events that come before or after an undesirable behavior in order to identify actions that support that behavior.

FCT involves replacing undesirable behavior that has a communication function with a different kind of communication that still accomplishes that function.

The provider demonstrates a desired behavior or skill that the student imitates and eventually acquires themselves.

This type of intervention strategy happens in the learner’s natural setting. The teacher arranges for a learning event in that setting, supports the student to participate in the desired behavior, reinforces it when it occurs, and offers consequences.

Parents work one-on-one with their children to provide intervention to improve desirable behaviors or decrease interfering ones.

PMII is similar to PPI, except it’s their peers (as opposed to parents) who help those with ASD to learn new behaviors, communication skills, and social skills. Service providers work with peers to teach them appropriate strategies.

With PECS, the student is taught to show a picture of a desired item to a partner in exchange for getting that item. It includes six stages: how to communicate, distance and persistence, picture discrimination, sentence structure, responsive requesting, and commenting.

In PRT, intervention practices are guided by pivotal learning variables (like motivation) used in settings that build on the student’s interests.

A peer gives verbal or physical assistance to a learner to help them acquire a new behavior or engage in a new skill.

Reinforcement is an event or activity that occurs after a student exhibits a desired behavior, which helps to increase the occurrence of that behavior.

The teacher uses some kind of distracter to interfere with an undesirable behavior and divert the student’s attention away.

Scripting can be a verbal or written (or both) description that explains a skill or situation. It’s a model for the learner, and it’s practiced many times over before that skill is applied in real life.

Self-management helps the learner to differentiate between desirable and undesirable behaviors, monitor their own actions, record their behaviors, and reward themselves when appropriate.

Narratives are used to explain social situations to learners. They emphasize important cues and teach students how to respond appropriately. Narratives should be created to suit individual needs.

SST teaches people with ASD how to appropriately interact with others. It often includes activities like role-playing, communication practice, and receiving feedback.

An activity is split up into smaller steps so that the provider can assess and teach it.

Technology is used to help maintain or improve the learner’s skills and behaviors. This might include tablets, computers, and computer programs.

Time delay is used to give the learner a chance to use a skill without being prompted to do so. A delay happens between the chance to use the skill and the learner receiving any prompting. This helps to gradually eliminate the need for prompting over time.

Demonstrations of desired behaviors or skills are shown through a video recording to aid in learning that behavior or skill.

Visual supports aid the learner in acquiring a new behavior or skill without the assistance of prompts. Types of support include pictures, words, objects, maps, and labels.


Which EBP Should I Choose?


These EBPs are all unique in their own ways and sometimes complement each other very effectively. For instance, task analysis is often combined with reinforcement, time delay, or video modeling. Modeling is sometimes used in conjunction with prompting and reinforcement.


The number of evidence-based practices available can seem overwhelming. While the list has been significantly narrowed down, 27 is still a lot to choose from. So, how do you?


There’s no one-size-fits-all answer. Intervention approaches should be highly personalized, as every individual with ASD is so unique. What works for one person won’t necessarily work for the next. The EBPs that are most effective will depend on the individual’s age, developmental level, personality characteristics, the service provider, the values and preferences of both the family and the person with ASD, and a number of other factors. 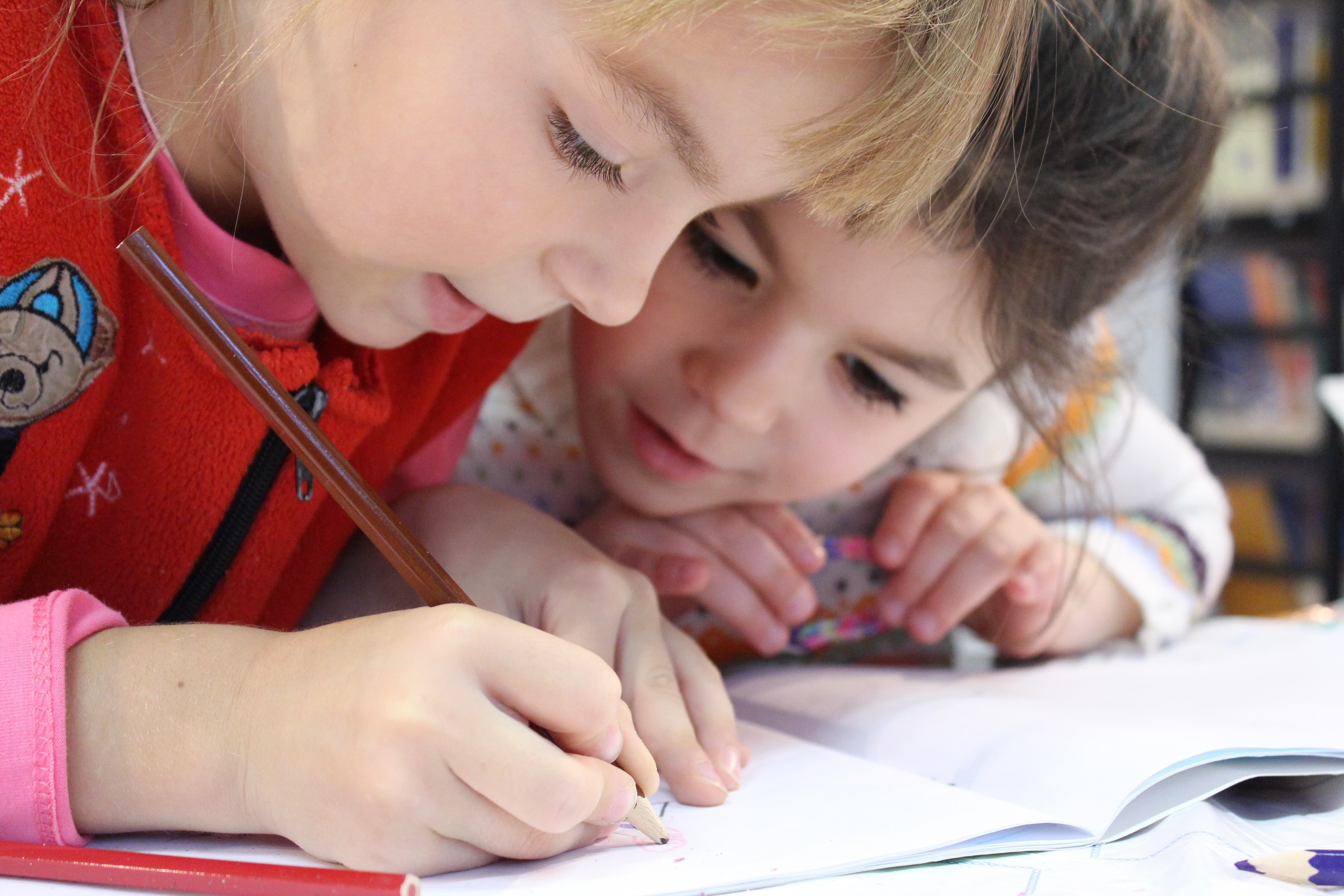 To choose an EBP, you’ll also want to consider the specific behavior (or behaviors) you’re looking to address and correct, the extent of those behaviors, and the measurable goal you want to achieve.


While it might feel like a never-ending maze trying to select the best-fitting EBP, rest assured that this means there’s an approach for customizing the most powerful method for you. Also bear in mind that you can combine EBPs as needed.


Whichever intervention(s) you choose, be sure to follow the research. A quick Google search will result in hundreds (possibly thousands) of interventions claimed to be “groundbreaking” and “promising.” In reality, only a small number has been deemed safe and effective by science.